The Ascension of Jesus Christ into Heaven and its significance 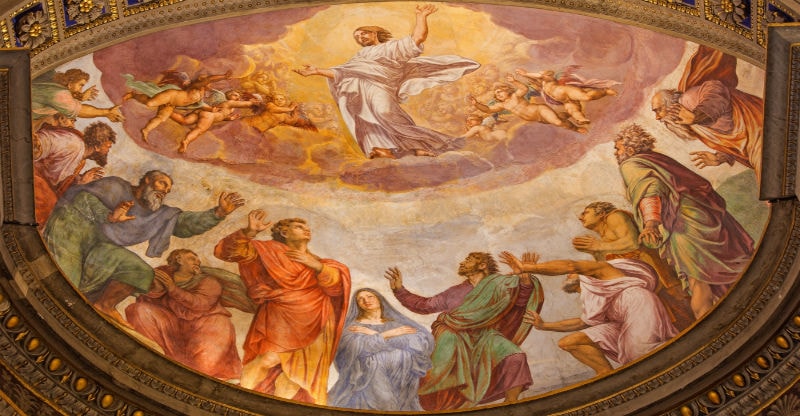 The Ascension of Jesus Christ is a very important event in History and one of the stones which make up the foundation of the Christian Faith.

After he rose from the dead, Jesus showed himself to upwards of five hundred people, including the women at the tomb and the disciples who would become the first apostles (Acts, 1:3, Mat 28:9-10, Luke 24:36-43, 1 Co 15:6). For forty days he made various appearances all over and around Jerusalem proving many times that he was indeed alive, not a ghost or an apparition or a figment of the imagination. Before he ascended to Heaven, Jesus blessed his followers and counseled them to stay in Jerusalem until the Holy Spirit arrived and filled them with power so they could go and preach the gospel to the entire world.

Jesus ascended to heaven literally and bodily and, as angels testified, he will come back the same way at his Second Coming (Acts 1:11).

It is important not to belittle or ignore the gravity of the Ascension of Jesus Christ. Jesus Christ came to earth as a babe, born of a virgin and he ascended to heaven as a pure, sinless man. He completed the ministry the Father had entrusted upon him. He became the sacrifice that redeemed all of mankind from the clutches of death, sin and Satan and he is now seated at the right hand of the Father as our high priest, interceding for us until the day when he will come back in the clouds and gather his flock to himself.

Christ was always and still continues to be both human and divine, God and Man in one. He is the Son of Man and the Son of God. While on earth, he lived, breathed and died as a human but upon his ascension, he donned his heavenly glory once again. The Ascension was the sign that he was exalted by God Almighty (Eph 1:20-23) and given the name that is above every other name (Phil 2:9).

Jesus once told his disciples that unless he returned to the Father, he would not be able to prepare a place for us to come and live with him and the Holy Spirit would not be able to come to the earth to establish and dwell upon the Church, the Body of Christ (John 14:2). When the Holy Spirit was sent to earth – even before then – Christ began his ministry as the High Priest under the order of Malchizedek. He is now the mediator of our faith (Heb 4:14-16, 9:15). (We can see a shadow of this ministry in his prayer in the Garden in John 17.)

The Ascension of Jesus Christ is an integral part of the Gospel. It must be proclaimed just as much as his death and resurrection. On the Ascension rests the promise that Jesus Christ will come back and gather the redeemed to him.
High Priest under the order of Malchizedek 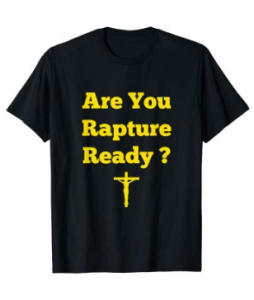